Nutter wins it for Newpark 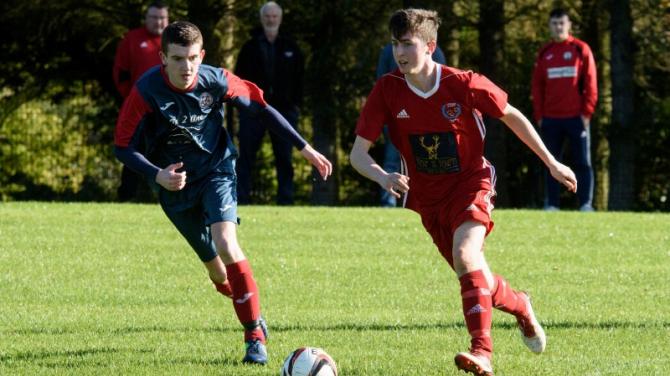 NEWPARK Olympic weren’t at their best but it was still enough to see off neighbours Randalstown in Saturday’s BSML clash between the sides..

Meanwhile, the Division Two fixture between FC Antrim and newly promoted Sporting Ballymoney was abandoned after a Ballymoney player suffered a broken leg.