Book an ad
Order your photos 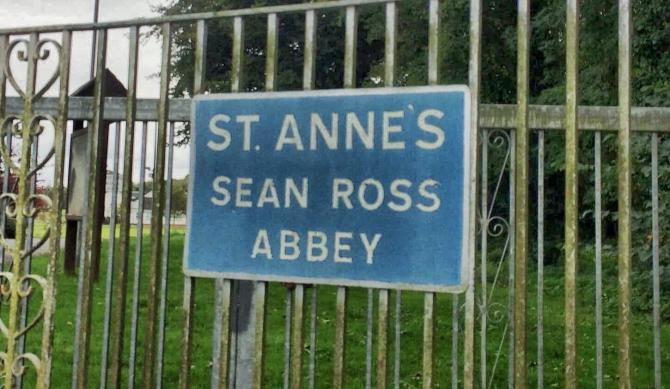 A REPORT on the findings of a forensic inspection carried out on the site of a former Mother and Baby Home in Roscrea is expected to be delayed due to its “exceptional length.”

The publication of the Mother and Baby Homes Commission of Investigation’s final report could be delayed because the unprecedented document will be exceptionally long and detailed and contain sensitive information pertaining to several sites around the country which operated within living memory.

The report, which focuses on Mother and Baby Homes in Roscrea, Tuam in Co. Galway, Castlepollard in Co. Westmeath and several in Dublin and Cork cities, was due to be received by Minister for Children, Katherine Zappone; but its open publication is not anticipated for sometime due to its lengthiness and the extensive examination it contains.

The Mother and Baby Home Commission has already published five interim reports and in the last, released in April last year, it stated that burial locations of hundreds of children who died in the mother and baby homes remain unknown.

Test excavations were carried out at a burial ground at Sean Ross Abbey last February to try to establish what remains are buried there.

Sean Ross Abbey in Roscrea is known internationally as where Philomena Lee’s baby son was taken from her and sent for adoption in the US, which was depicted in the Oscar-nominated film ‘Philomena’ released in 2013.