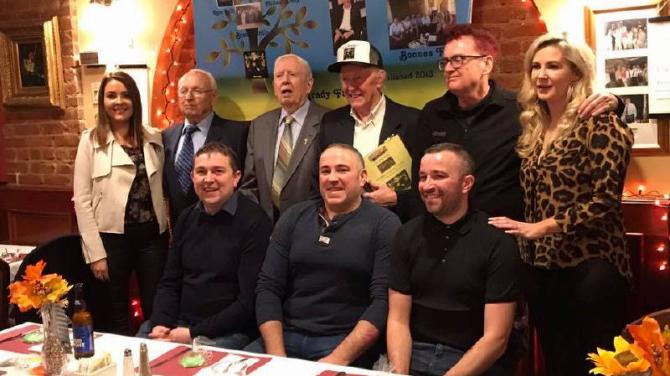 A RANDALSTOWN publican has met up with his long-lost family after his son turned detective on a genealogy website.

Oliver Bonnes (71), who runs Laverty’s bar, was born in 1947 to an unwed teenager named Mary Josephine Brady from County Cavan and was adopted by a childless couple from Randalstown.

After a number of fruitless searches, Nicky, one of Oliver’s four sons, turned to the Ancestry.com website - and managed to find his dad’s three half-brothers, an aunt, uncles and 38 first cousins.