The horror of Massereene 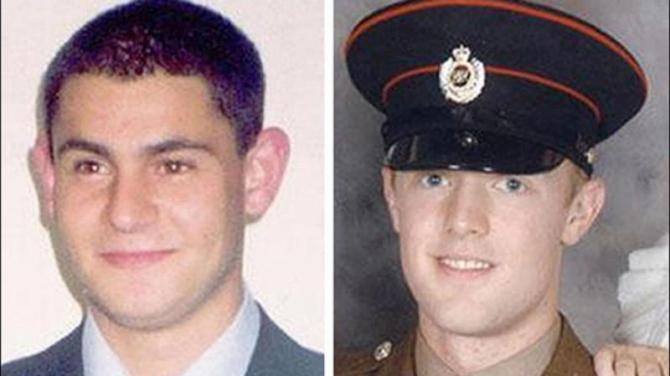 IT seems barely possible, but Thursday marks the tenth anniversary of the senseless, sectarian slaughter at Massereene.

Sappers Mark Quinsey and Patrick Azimkar were still children when the last British soldier perished in 1997. They had no reason to believe that a trip to collect a last supper of pizzas from the gates of the barracks just hours before they jetted off to Helmand would be their last assignment.

On any given Saturday up to 20 fast food deliveries snaked along the Randalstown Road to the base that housed the 38 Engineers - and the pattern had not gone unnoticed.

And on March 7, 2009 men of violence from Ulster’s troubled past stepped form the shadows to steal the future of men preparing to fight for ‘Queen and Country’.