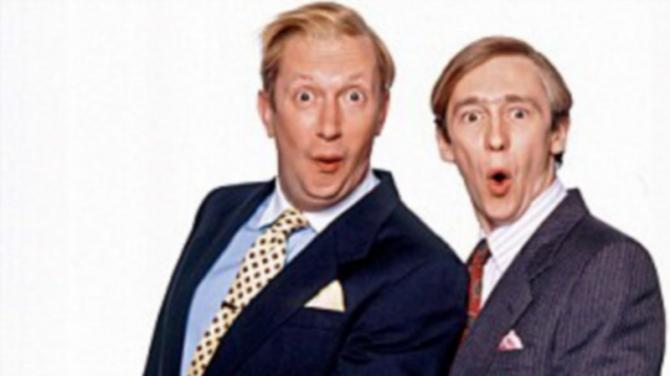 ANTRIM and Newtownabbey Council may be barely four years old, but this week the Guardian can exclusively reveal that thousands of pounds have already been taken from the public purse to dress its First Citizens.

There’s the chauffeur driven luxury car, of course, but ratepayers may not be aware that there is another pot of council cash for true dedicated followers of civic fashion.

The Mayoral allowance can be used to fund civic gatherings, but it can also be tapped to pay for natty new threads.

Better still, there is no upper limit. The only guideline is that any shopping sprees do not exceed a final total that the corporate body ‘considers to be reasonable’.

And as the first four incumbents of the post have amply illustrated, that figure can be surprisingly elastic.

The Antrim Guardian can reveal that the grand total for the Mayors and their wives - yes, they receive the same largesse - has hit almost £4,000 over the first term of the council.

*Who claimed what? Find out in this week’s Antrim Guardian