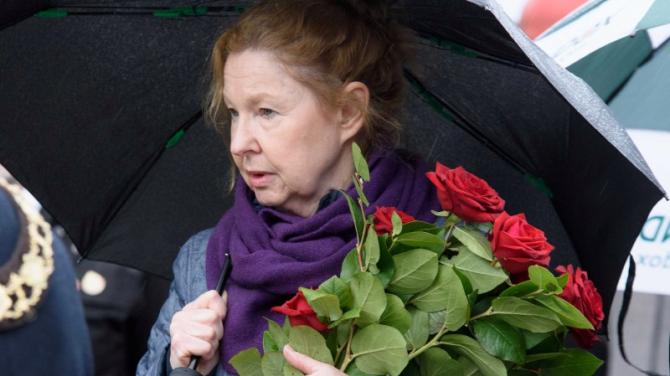 DETECTIVES leading the hunt for the gunmen who brought murder and mayhem to the streets of Antrim on March 7 2009 have issued a fresh appeal for information.

Ten long years may have passed since Sappers Mark Quinsey and Patrick Azimkar were gunned down outside Massereene Barracks, but the PSNI insist that the investigation is still very much alive.

To date they have taken 1,858 witness statements, conducted 33 searches and made 14 arrests - but the two triggermen caught on CCTV outside the base have evaded capture.

This week Patrick’s mum Geraldine Ferguson told the Antrim Guardian that she feared they will never be caught. Hopes of justice, she said, were fading fast.