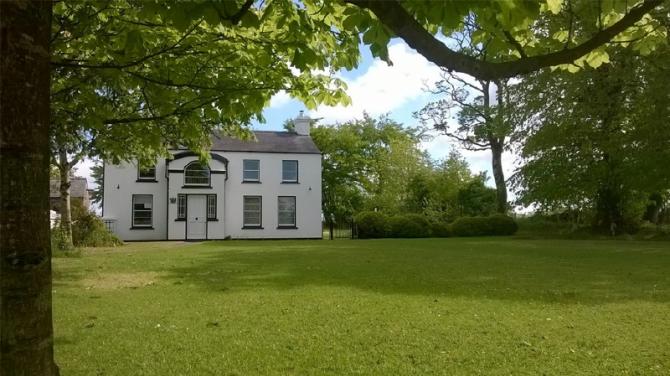 THE Chairman of a Glenavy-based group has written to the High Commissioner of New Zealand to express his condolences following the New Zealand mosque shootings last week.

Paul Hewitt is Chairman of the Ulster New Zealand Trust, based at the The Ballance House in Glenavy.

John Ballance was the 14th Premier of New Zealand at the end of the 19th century. The Ballance House, his birthplace, is now run as an historic attraction.