Drugs campaigner pulls out of May council race 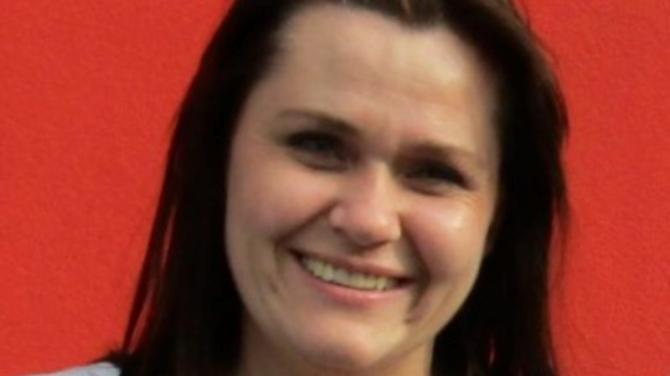 TIRELESS addictions worker Tracy Bell has confirmed that ‘with deep regret’ she has decided to withdraw from this year’s council election race.

The Antrim woman had previously announced that she would throw her name in the hat to give the community a strong independent voice in the chamber.

But the scale of ‘epidemic’ she is dealing with on the streets of Antrim and further afield has forced her to re-think her plans at the 11th hour.