THE PEOPLE HAVE SPOKEN 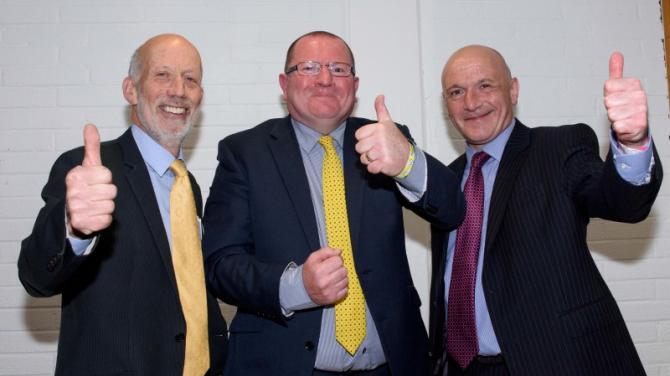 ELECTIONS across Antrim and Newtownabbey tend to follow a tried and tested formula - the posters go up, the pledges are made and then, for the most part, the unionists win.

For the DUP and the Ulster Unionists it is a system which has served them rather well for decades. With ample support on tap, elections were not something to be feared, merely tolerated and then it's back to business.

In 2014 unionist parties took 29 of the spots in the 40-seat chamber. They held the reins of power in a grip of steel.

Come election time, conventional wisdom had it that the biggest threat generally came from within, with seats being gained and lost within the unionist family. Sure, they kept one eye on the ‘impertinent’ advance of Sinn Fein, but you could always depend on loyal supporters to produce the goods on polling day.

This week, however, something changed...

*For unbeatable coverage of the elections in Antrim and Newtownabbey, pick up a copy of the Antrim Guardian now!