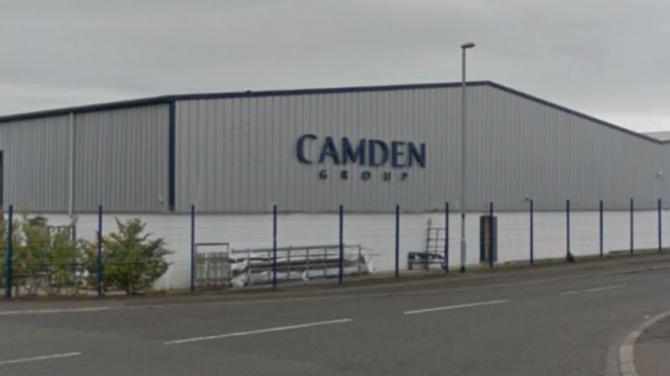 CAMDEN Group workers have been left in fear for their jobs after an announcement to employees revealed that the company had ‘not accomplished...new accounts and sales’.

A May 13 dated memo, given to staff who were called to a meeting at ‘short notice’, has been seen by the Antrim Guardian.

One employee, who did not want to be named, told this newspaper that staff had been warned of ‘compulsory redundancies’.