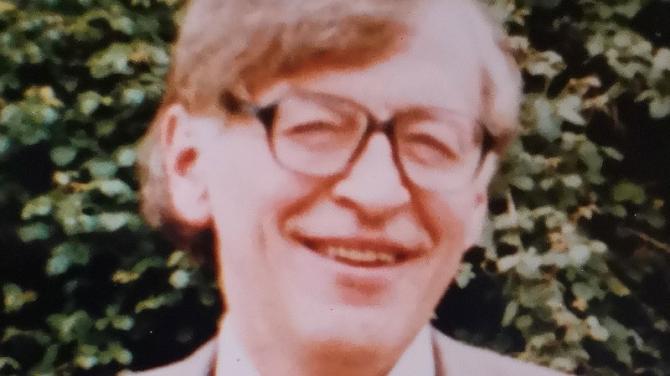 MURDER squad detectives have issued a fresh appeal for information about the savage murder of a retired teacher in Antrim’s Springfarm estate.

This week marks the 20th anniversary of the cold-hearted killing of 51-year-old Noel Martin in his flat at Barra Street.

In the days leading to his death neighbours revealed that the local man was being ‘terrorised’ by anti-social elements in the estate.

Four days before the murder Mr Martin received a significant sum of money - though it was subsequently stolen when he was forcibly drugged by strangers who called to his door.

He reported the matter to the police, but within 48 hours he was dead. He had been brutally battered around the head and body to such an extent that his eye socket was fractured and a clear imprint of a shoe was left on the back of his neck.

Mr Martin was then set on fire.