Council's insurers are stumping up cash for former rep's hearing 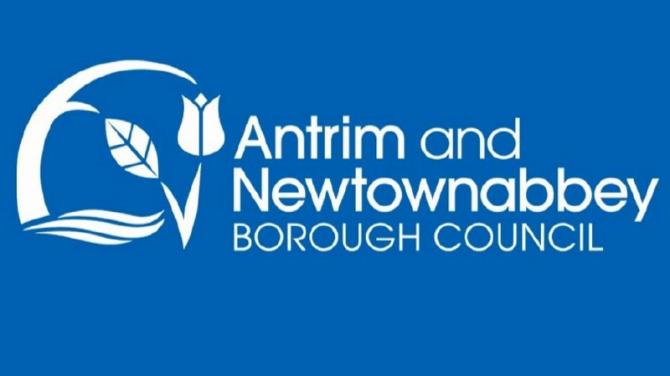 ANTRIM and Newtownabbey Council, through its insurers, is paying for a former rep’s defence in an Ombudsman probe.

It centres on veteran UUP man Mervyn Rea, a former Mayor of Antrim.

A councillor for over 30 years, in 2012 he was awarded the MBE in the New Year’s Honours for his services to local government and the community.

The Ombudsman Office has confirmed that it is investigating whether the Crumlin man used his position ‘improperly to confer on, or secure, an advantage’.