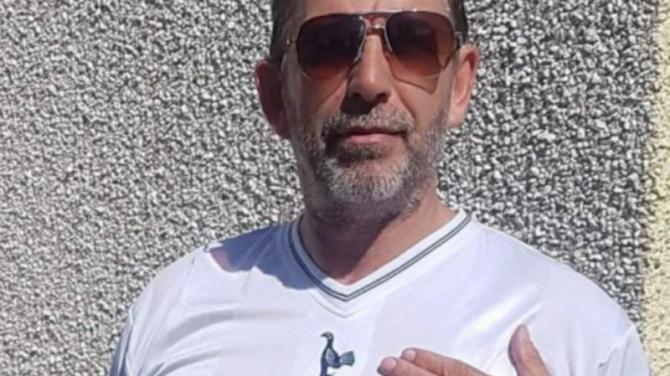 THE family of a popular Antrim man who lost his brave battle with cancer six months ago, has hit out at the cruel vandals who attacked a bouquet placed on his grave.

To celebrate the recent Champions League final between Spurs and Liverpool earlier this month, his family placed a floral arrangement on his grave.

However, last week, his sister Fiona and mother Marina were devastated to find it had been destroyed.