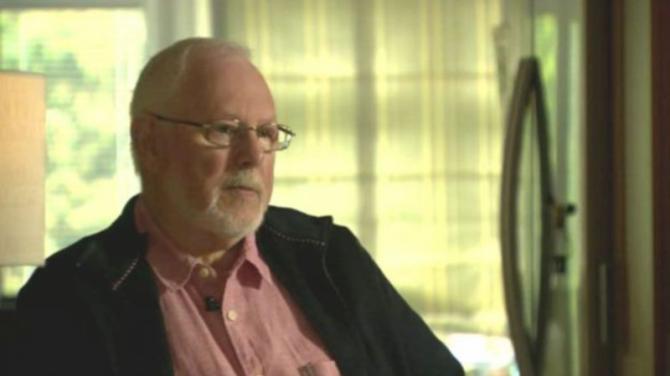 A RETIRED grandfather from Antrim has made an impassioned plea for police to confirm that he is no longer in the frame for a grisly gangland style murder in London 34 years ago.

The clinical assassination of political dissident Gerard Hoarau outside his home in Edgware reads like something from the fertile imagination of John le Carré.