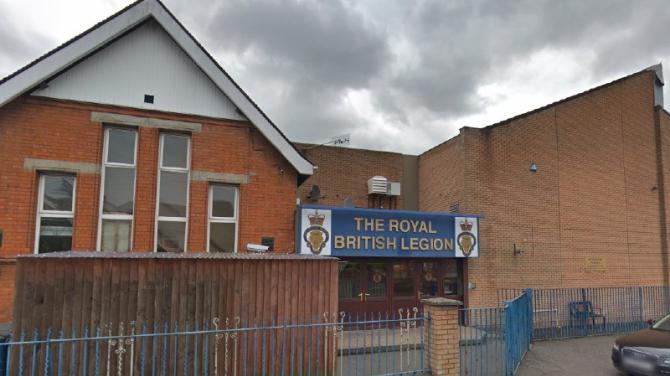 Local patrons have been assured that in the event of a sale, the bar, members’ lounge and snooker and darts areas will remain open for business.

The current Legion building has sat on the site of the old Massereene School since 1974 and the extension, including the concert hall, was added in 1979.