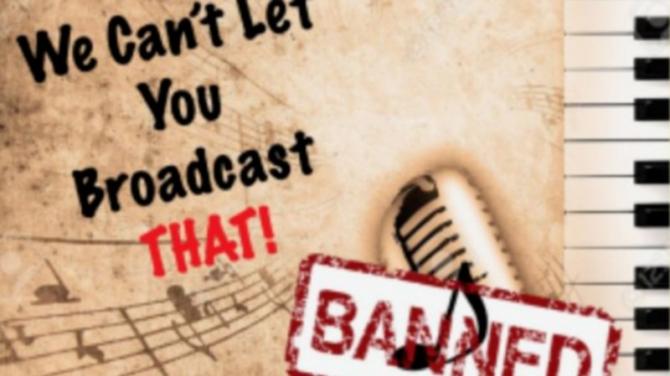 A REQUEST from the BBC to film inside the chamber at Antrim and Newtownabbey Borough Council has been turned down, despite opposition from the Alliance party.

Some members seemed suspicious of the broadcaster’s motives, appearing to believe that they were attempting once again to try and speak to or film the DUP’s first openly-gay representative in Northern Ireland.