Rebellion brews over 'privatisation' of bins 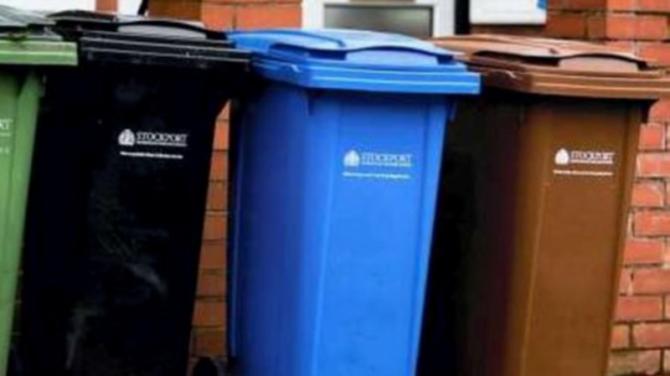 A ROW is brewing at Antrim and Newtownabbey Council over controversial plans to ‘privatise’ all local bin runs and effectively throw hard-working in-house refuse workers on the scrap heap.

Council chiefs will deny they are doing any such thing, of course, insisting that a move to mirror the way business is already done at the Newtownabbey end of the Borough will ultimately save millions.

That remains to be seen - but just days after the crunch vote was taken behind closed doors there is a whiff of rebellion in the air.

An increasingly vocal minority believe that the refuse runs are a key public service, and one that should remain in public hands.