'God forbid there had been a fatality' 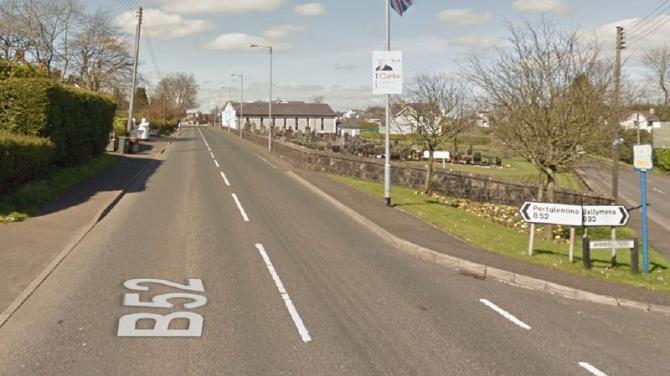 A TEENAGER who was caught travelling at speeds of almost three times the limit in Randalstown has narrowly avoided a driving ban.

The youth, who cannot be named as he was aged 17 at the time of the offence on April 23, was warned that if he had been detected by a laser, he would have lost his licence.