Council jets off to China 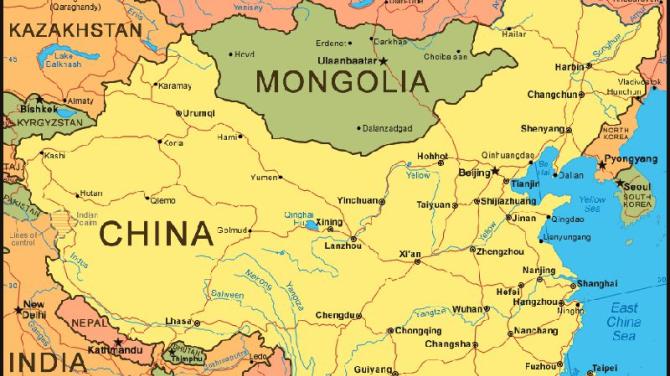 A TRIP to a trade expo in China which will cost around £4,500 has been given the green light by councillors.

At last week’s full meeting of Antrim and Newtownabbey Borough Council, a report before members recommended that the council be represented at the 2019 summit to foster further links.

The Mayor of Antrim and Newtownabbey and associated representatives including Members and Officers have now been invited by the Mayor of Leshan to attend The Sichuan International Travel Expo in Leshan from September 6-9.

Chief Executive Jacqui Dixon suggested that the trip could be paid for using rent from business units at Mossley Mill.

Meanwhile a proposal to establish a new grant for villages to access Christmas lights has been deferred for another report to be carried out.

There was a furore last year when the local council slashed the number of Christmas lights, trees and switch-on events it funded, in a bid to save money.