Antrim RBL hall to be sold for development 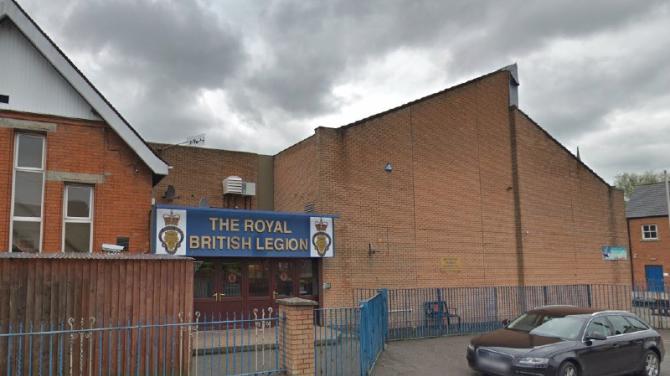 MEMBERS of the Royal British Legion in Antrim have voted overwhelmingly to sell off a concert hall attached to the organisation’s headquarters in the town.

At an Extraordinary General Meeting, 66 members were in attendance and after debating the issue for several hours, 62 voted to sell, with only four voting against.