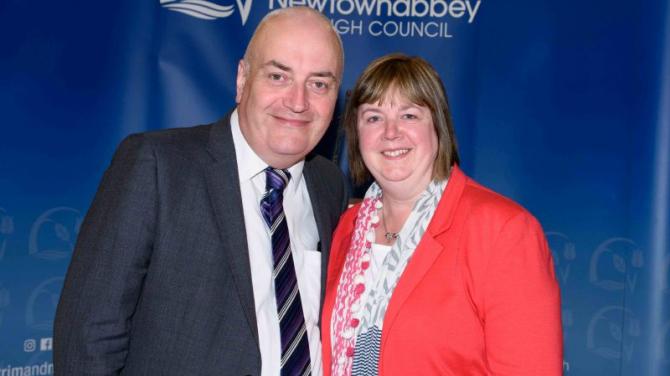 WHAT started as a week to forget for the Democratic Unionists has somehow lurched from bad to worse.

On Thursday there was confirmation that the Local Government Commissioner for Standards was embarking on an investigation into the alleged conduct of Antrim and Newtownabbey Group Leader, Phillip Brett.

It has also been confirmed that a formal complaint has been made against Randalstown rep Linda Clarke. The Commissioner has yet to decide if there are grounds to take the matter further.

The watchdog has been asked to decide if there was a conflict of interest arising from her husband Trevor’s sideline in planning consultancy Versatile.