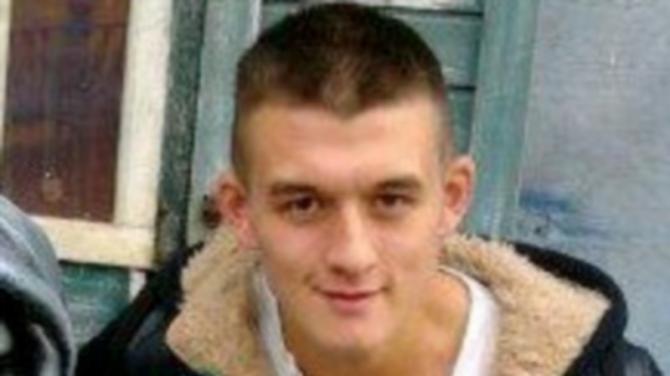 AN Antrim mother, bereaved by suicide, has written a book which she hopes will help other people who may find themselves in her position.

Matthew Truesdale was just 17 when he passed away at his home outside Randalstown on October 11, 2012.

Sharon Truesdale’s book is a celebration of Matthew’s short life and explores the elements that led him to take such a drastic step.