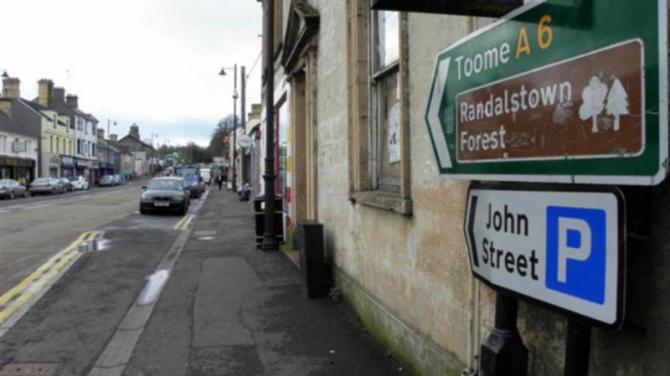 A RANDALSTOWN man has been granted bail after being accused of dousing his then ‘partner with petrol and setting her alight’ and allegedly attempting to ‘hang’ her with the cord of a set of hair straighteners.

The charges relate to alleged offences on dates between June 16 and 27.

“I have seen the photos and they do not appear to be in strong support,” the judge said.