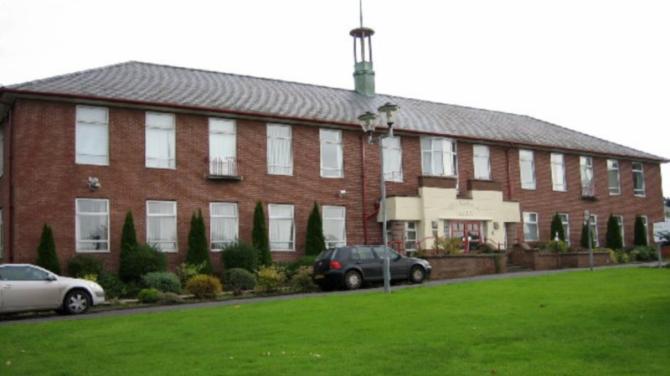 To date 20 nurses have been suspended following allegations of physical and mental abuse of patients at the beleaguered facility.

A full police investigation is currently under way.

It has rapidly become the biggest criminal safe-guarding probe of its kind in Northern Ireland, involving more than 300 allegations of ill-treatment.

Muckamore Abbey has not been far from the headlines for several months now - but this week the Regulation and Quality Improvement Authority has finally waded in.