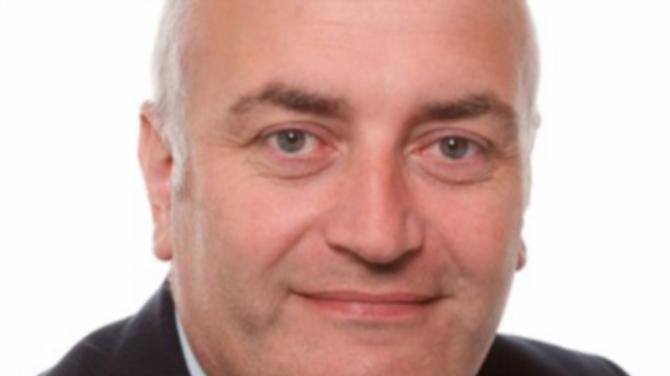 NORTHERN Ireland may have chalked up an unenviable place in the history books as it looks set to double the longest period any country has been left without a government.

But this international embarrassment hasn’t prevented our local MLAs from pocketing a hefty salary during that period.

Stormont collapsed more than 960 days ago on January 9, 2017 but since then, the politicians representing South Antrim on the hill - or not, as the case may be - have enjoyed salaries totalling a staggering £360,000.