Antrim says No to bin plans 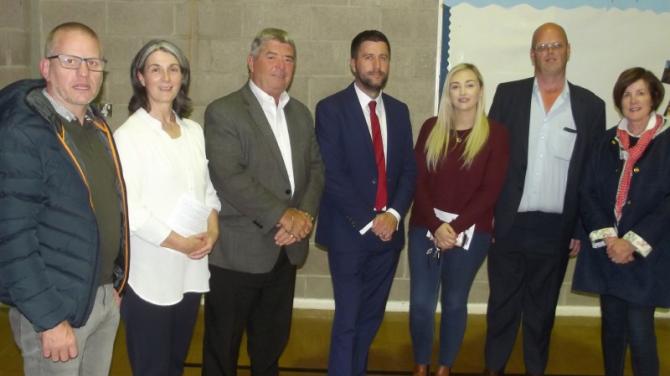 THERE was a palpable sense of anger as concerned residents converged on Stiles Community Centre on Thursday evening to discuss sweeping changes to the local bin runs.

In 2017 the council had stated quite categorically that there were no plans to ‘out-source’ - in other words privatise - the blue and black in Antrim to bring them in line with Newtownabbey.

But that all changed weeks after May’s council elections when an options paper was delivered to local reps on the Friday and then voted through three days later - to the consternation of a vocal minority in the chamber.

Among them were SDLP man Ryan Wilson and Ulster Unionist Jim Montgomery, who were present at the meeting along with five other elected reps, both for and against the plans. All 40 councillors had been invited, but more than 80 per cent stayed away.

It was not difficult to see why. From the outset the mantra was the same - ‘if it’s not broke, why fix it?’