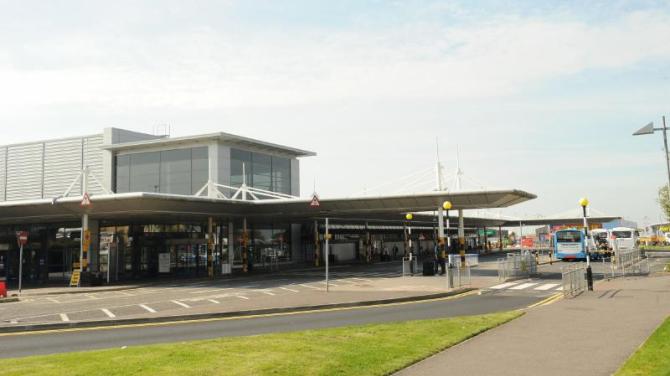 BELFAST International Airport has been handed the unenviable title of ‘worst airport in the UK’ in a new survey by consumer magazine Which?

Long queues, crowded terminals and pricey parking charges were cited as problems by customers, who gave the airport an approval score of 42%, saying it was ‘shabby’, ‘understaffed’ and had a poor layout.