'Privatisation is being pushed through - it's like Antrim's version of Brexit' 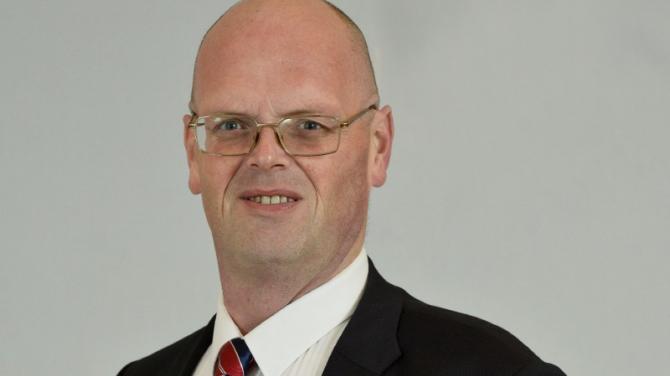 THE public consultation into the proposed privatisation of the local bin runs is a sham because the key decisions have already been made, an Ulster Unionist rep has claimed this week.

Councillor Jim Montgomery has consistently been an outspoken critic of the plans to scrap the way in which the black and blue bins are collected - and this week he has revealed that he is growing more disenchanted ‘by the day’ as the final crunch vote looms on the horizon.

And it seems he is not alone.