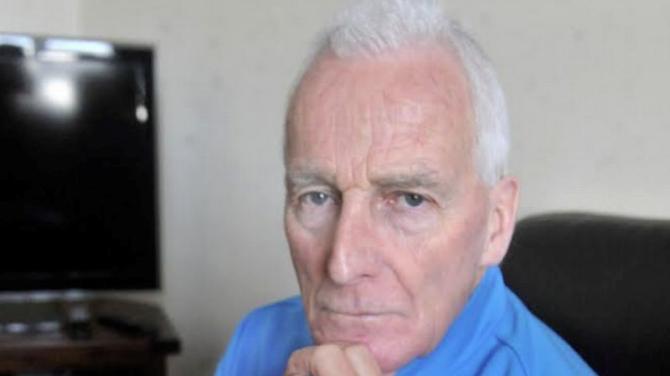 AN Antrim man who spent much of his formative years at the notorious Bethany Home in Dublin has renewed his call for an apology from the Irish state and the Church of Ireland for the ill-treatment he received there.

The home opened in 1921 and closed half a century later. During those years up to 247 children died - many from a severe form of malnutrition.

James Fenning was there until he was five-years-old when he was finally adopted by a Belfast family - but his childhood was blighted by sickness stemming from his troubled upbringing south of the border.

James is now 78 and many of those problems persist.