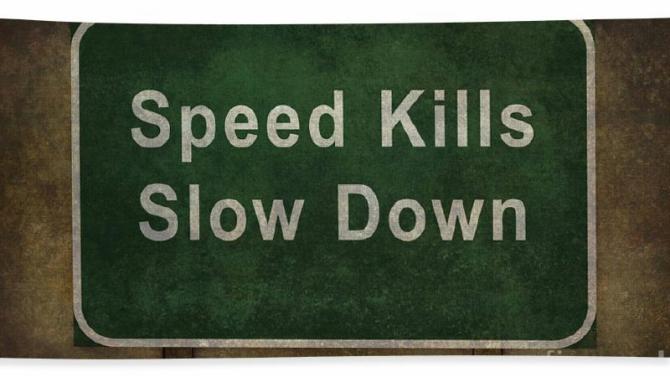 NINETY-seven per cent of vehicles on one road in Templepatrick breached the 30mph limit - and at least one driver was caught doing more than 90mph - over a two-week period last month, the Antrim Guardian can reveal.

The staggering statistic was revealed by Templepatrick Action Community Association who together with the PCSP facilitated one of 12 speed camera devices operating in the Borough.

While TACA members already had grave concerns about road safety in the village, nothing could have prepared them for the set of results after the first fortnight on the Old Coach Road.