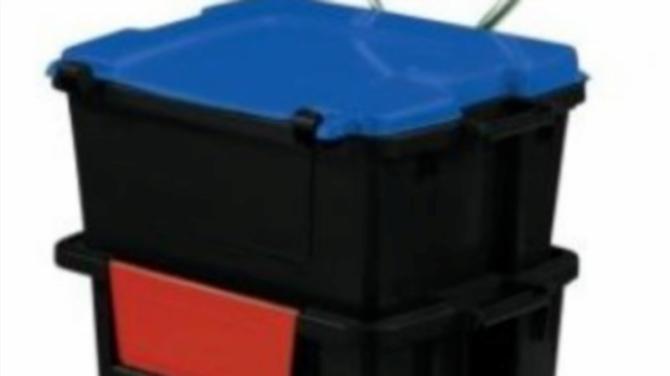 THE council should iron out the ‘problems’ with the new style bins runs in Newtownabbey before rolling them out in Antrim, it has been ciaimed.

A fortnight ago Alliance councillor Billy Webb attended a somewhat partisan public meeting focusing on the proposed privatisation of the service in Antrim, and heard widespread concern at the move.

He attempted to assuage it, however, revealing that it had been a success at the other end of the Borough.

“It does work in Newtownabbey. I live there,” he said.

But Stafford Ward begs to differ. He lives in Rathcoole in Mr Webb’s Macedon DEA, and he confirmed this week that many ratepayers still had concerns about the use of smaller black bins and the ‘triple stack’ system for sorted recyclables.