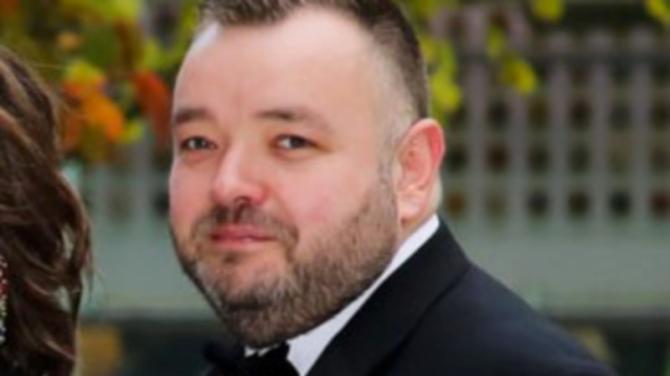 A BUSINESS man who was jailed for his role in a bomb attack on his Polish neighbours has dined with the Polish Consul at his dad’s Mayoral Dinner.

The lavish black tie event for Alderman John Smyth, who was jailed for paramilitary crime linked to the UVF in the 1970s, was held at Mossley Mill in Newtownabbey last week.

Approximately 140 invited guests, including the Brazilian Consul and the American and Chinese Consul Generals, were in attendance - as was John Smyth Jnr.

He was sentenced to three years with a further five years on licence in 2013 for making an explosion with intent to endanger lives.

Smyth, who ran unsuccessfully for the DUP in the 2011 council elections, was charged after a pipebomb was left on the window sill of a Polish family’s home in the Steeple.

It was, said Judge Desmond Marinan, ‘a despicable and cowardly act’.

Afterwards a contrite John Smyth Jnr, who had admitted to police that he liked to ‘annoy’ Poles, said he was ‘disgusted’ by his behaviour.

This week it emerged that though he is still on licence, he was granted the catering contract for Allen Park restaurant by council.

*See the full story in this week’s Antrim Guardian