Shane's Castle and the birth of Bond 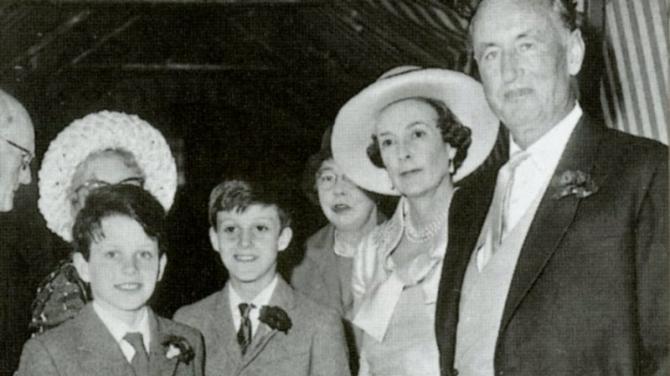 FILMING is finally under way on ‘No Time to Die’, the 25th film in the long-running Bond franchise.

The multi-million pound production has survived the careless loss of Oscar-winning director Danny Boyle, and the even more careless injury of star Daniel Craig, in what will be his fifth and final turn as 007.

All, of course, has been useful tabloid fodder during its troubled gestation. Suffice to say it’s probably fortuitous that the producers did not have the benefit of a licence to kill when each new mishap on set was captured by a long lens.

But with so much at stake, they will undoubtedly get there in the end. But where, you might ask, did it all begin?

The answer is rather closer to home than many fans realise.

Like James Bond, his most famous creations, author Ian Fleming enjoyed a jet set life and loved the company of glamorous women.

He also liked a drink, though seldom a Martini. His poison was vodka - and he was not fussy if it was shaken or stirred.

Yet the former naval intelligence officer had a strange affinity with the Borough of Antrim, particularly the Shane’s Castle estate.