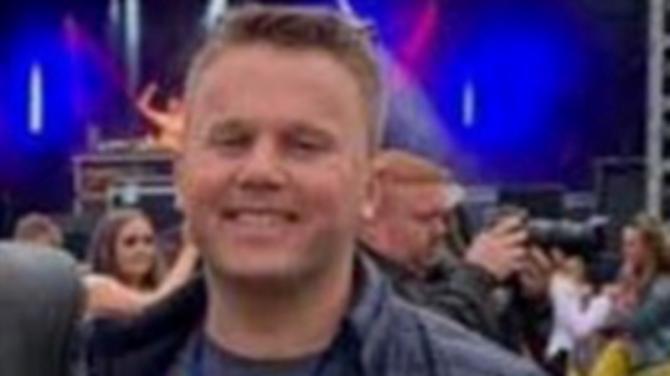 The Antrim Guardian can reveal this week that Mr Hogg, who has resigned from the DUP and walked from his council seat, was being investigated over an alleged conflict of interest after he accepted a £35 ticket from a Belfast-based planning consultancy to attend a DUP breakfast in 2017.

He already had a brush with the Ombudsman earlier this year when he was suspended for five months following a drink driving offence.

His supporters were in a forgiving mood, however, and he retained his seat in May with an increased vote. Indeed, following his well-publicised encounter with the long arm of the law there were chuckles at the count when it emerged that he had received 999 votes.

Now he is facing much more serious charges - as well as threats, it has been reported, from the UDA.

He is charged with sexual communication with a child and attempting to cause or incite a child between 13 and 16 years to engage in sexual activity.

It is understood that the child in question was a teenage boy.

A PSNI spokesperson said that the charges would be reviewed by the Public Prosecution Service.

Mr Hogg is scheduled to appear before Belfast Magistrates Court on October 28.