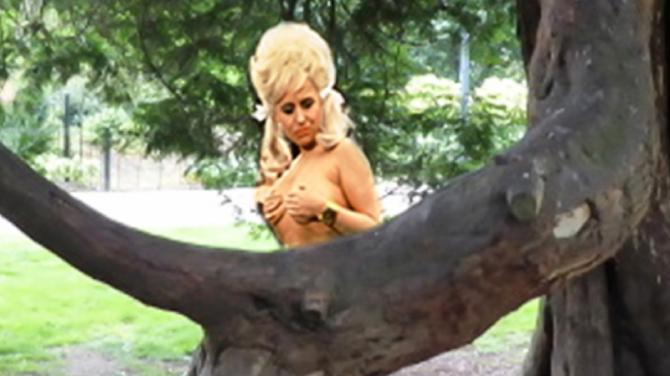 ANTRIM Castle Gardens staff were forced to call the cops, two people were escorted from the attraction and a woman was given an advisory notice by officers after a racy photo-shoot was busted last week.

Onlookers said the incident involved a male photographer and a scantily-clad woman - though neither had been identified at the time of going to press.

What was clear, however, was that just as most Castle Gardens visitors had begun to wrap up warm others were letting it all hang out.

And, perhaps most surprising of all, it was all going on in broad daylight in front of stunned dog walkers.

*Read the full story ONLY in this week’s Antrim Guardian