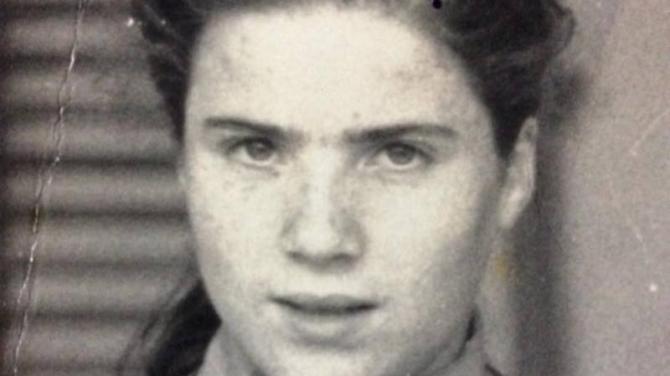 A FORMER pupil at St Aidan’s High School in Glenavy - who now lives in Hawaii - has met up with her former classmates after almost 60 years.

Anne Toledo, who also has a house in Ballycastle and visits Northern Ireland every year, attended a recent reunion of the school, which invited pupils who were enrolled from the day it opened in 1960 until its closure in 1992.