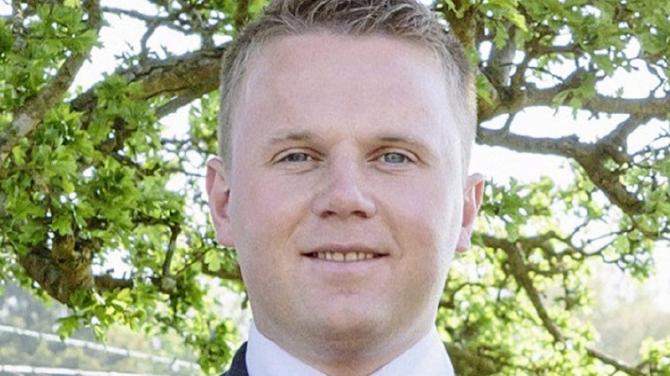 A FORMER Mayor of Antrim and Newtownabbey accused of sending sexual messages to a schoolboy ‘strongly’ denies any wrongdoing, a court has heard.

Thomas Hogg also disputes allegations that he tried to incite the youth to take part in a sexual act.

He appeared before Belfast Magistrates’ Court on Monday to face charges of sexual communication with a child and attempting to cause or incite a child under 16 to engage in sexual activity.