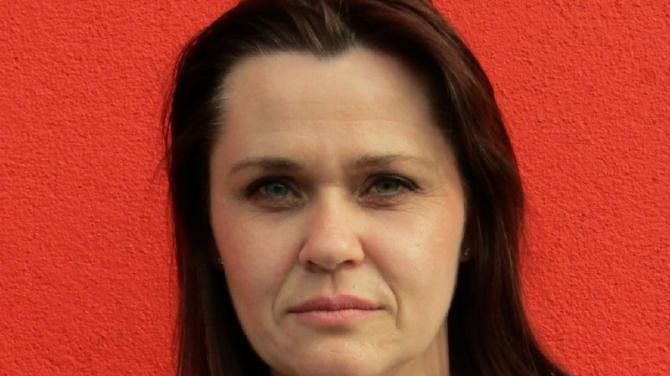 AN Antrim woman has been ordered to pay damages to an Alliance councillor following a tirade against him on social media.

The contents of a letter sent to Council Chief Executive Jacqui Dixon by Tracy Bell were also considered.

The court concluded that the defendant had made a series of defamatory and false allegations against the former Mayor.

As a result of the court action, she is barred from harassing, abusing or otherwise interfering with him, as well as contacting or communicating with him directly - or indirectly.

The judge awarded Mr Webb damages of £2,500 against Mrs Bell, who did not attend court.

Mr Webb said he would be donating some of the damages to a number of nominated charities.

After the hearing, Councillor Webb said the ruling sent out a clear message.

“In public life one accepts not everyone will agree with you but there comes a point when unacceptable behaviour from those who might disagree with you needs to be addressed,” he said.

“That point was well and truly passed by Ms Bell.

“Although she was offered the opportunity to apologise and withdraw her comments about me, she did not do so.

“I was left with no alternative other than to take court action and I am pleased the court found in my favour.”