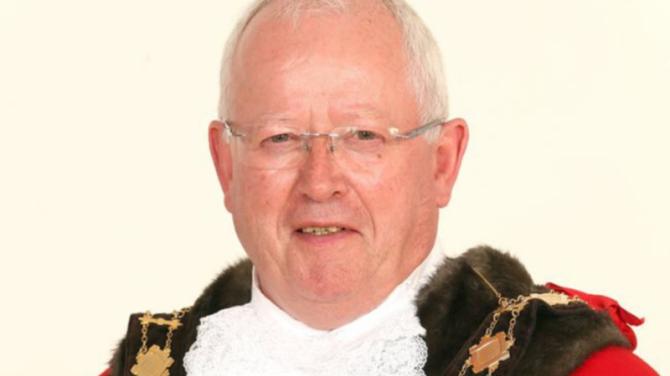 A PROPOSAL to raise the Mayor’s salary by over 81% has been deferred for a month after an SDLP councillor called the plan ‘greedy and obscene’, in a move that has caused public outcry.

Last Monday night, on the day that local nurses began industrial action over low pay, the Borough’s elected reps gathered to vote on unprecedented increases to what they are paid from the public purse at a full monthly meeting of council at Mossley Mill.

Under the new proposals, the Mayor’s allowance would rise to £25,000 - up from £13,797. On top of the ‘basic’ payment of £15,071 for all elected reps, this means the First Citizen would trouser £40,000 during their term of office, along with a host of other perks including the use of a chauffeur driven luxury car.