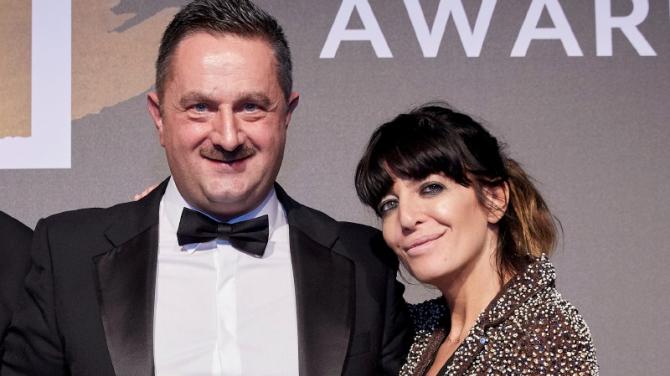 THE former Antrim man who has served as head of the Northern Ireland Fire and Rescue Service has ‘strenuously denied’ indecently assaulting a female.

Gary Thompson, of Rogan Wood in Newtownabbey, faces nine charges dating back to 2006.

A prosecution lawyer told Ballymena Magistrates’ Court that on the basis of the papers there was a case to answer. There were no contrary submissions from the defence.

The defendant confirmed that he was aware of the charges and when asked by the court clerk if he wished to say anything in response he said ‘not at this stage’.

He was released on continuing bail of £750 and District Judge Noel Dunlop sent the case to Antrim Crown Court for arraignment in early January.

Former Greystone Primary pupil Gary Thompson started his career as a firefighter in Antrim - but he was soon climbing the career ladder.

He was appointed Chief Fire and Rescue Officer in 2016.

Within weeks, however, he was suspended.

In a statement, a Service spokesperson stressed that the move is a ‘neutral action in line with NIFRS policies and procedures’.

They added that they were ‘not in a position to make any further comment at this time’.

“The NIFRS board, in conjunction with the Department of Health, will now consider and put in place interim arrangements to ensure the continued delivery of our service to the public,” the statement said.

One month later the BBC’s investigative Spotlight programme alleged that Mr Thompson had been involved in a failed property investment scheme which fire fighters had reportedly been encouraged to invest in.

The Fire and Rescue Service has not said whether the suspension is connected to those claims.

Mr Thompson also served as a director with social justice charity Extern. This week they confirmed that he had been placed on ‘precautionary suspension’ - though they stressed it was ‘without prejudice of any outcome’.