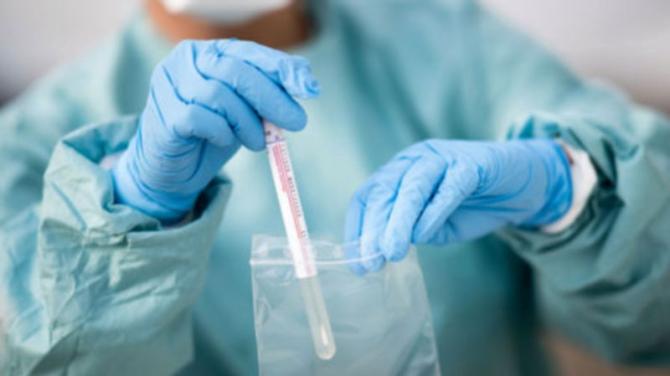 The figures are only in relation to the cases where a laboratory test has been taken.

Many more people are presenting with symptoms but have not been tested.

The Northern Health and Social Care Trust has carried out 779 tests so far, ranked fourth in terms of the five health trusts.

Other tests have been carried out by the Northern Ireland Ambulance Service and by Public Health England (prior to introduction of local testing), pathology services, GPs, independent hospitals and hospices.

The latest figures bring the total number of deaths to date to 48.

There were 130 confirmed cases of coronavirus infection in the last day.

626 tests were carried out on Thursday. 7525 tests in total have been carried out in Northern Ireland.