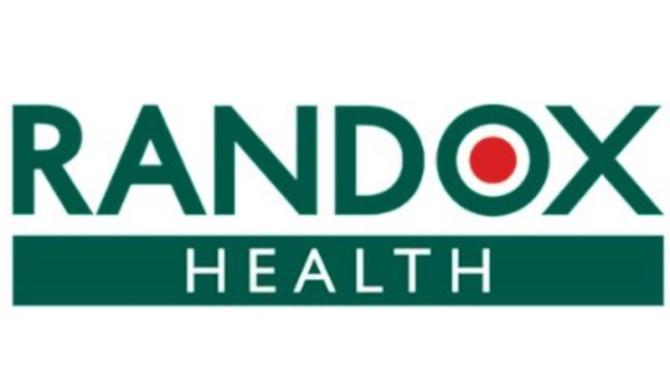 It has emerged that diagnostics company is now tied into a UK-wide contract to deliver the tests.

Mr Swann spoke as he acknowledged the scale of staff and public frustration on the issues of testing and personal protective equipment (PPE).

The Minister said that every conceivable effort is being made to improve both situations.

“I can assure staff and the wider public that these two issues are receiving absolute priority.

“It’s no secret that MOT centres and the SSE Arena are among the options being pursued by the HSC system as staff testing sites.” he said.

“Staff testing numbers are expanding and will continue to do so as rapidly as possible. I fully understand the frustration that we have not been able to scale up testing numbers more quickly.

“This is not down to a lack of will or action. There are significant challenges including laboratory and staffing capacity and the unprecedented levels of global demand for testing reagents and swabs.

“I want to make clear that we have been in contact with local company Randox over the past number of days regarding its testing product.

“We have been informed by Randox that its production line is fully geared towards the NHS as a whole and Northern Ireland will receive a share of that.

“However, we will also continue to explore procuring testing products separately from NHS wide arrangements.

“We do not want to be dependent on one source for these products.”

Mr Swann stressed: “I am confident we will make significant progress on staff testing in the days ahead. But I want to be totally frank about the pressures that exist. If there were quick fixes available, I would certainly have used them.”

Randox was founded by Dr Peter FitzGerald at his parents’ farm in Crumlin and the company also has a large facilty at the former Massereene Barracks site in Antrim.

The Antrim Guardian revealed last month that the company was exporting its’ tests to China to help tackle the outbreak in that country.

The company confirmed during the week that it is no linger selling £120 home testing kits directly to the public.

A number of kits are already in use with the London ambulance service.