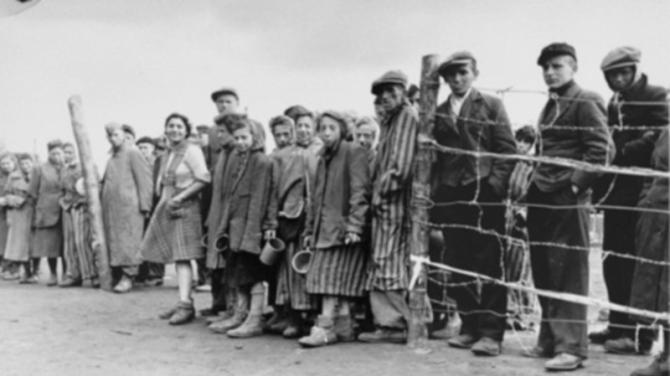 THE world should pause to remember the 75th Anniversary of the liberation of Belsen, according to South Antrim MLA and Ulster Unionist Party Leader Steve Aiken.

“75 years ago today British and Allied forces liberated the Bergen Belsen concentration camp in northern Germany as they pursued the Nazi armies eastward to their final defeat.” he said.

“More than 60,000 prisoners were liberated, most of them seriously ill, and it is believe that 50,000 others perished there, including Anne Frank and her sister Margot.

“Amongst the first servicemen to enter Belsen was a young 24 year old RAF corporal from Killead in County Antrim.

“His name was James Molyneaux and in later life the then Lord Molyneaux spoke movingly of how the sights he saw then had been the work of the devil, a hell on earth.

“One of our greatest achievements as a Nation was the role we played in standing up to and defeating fascism.

“Today we should all pause to commemorate the liberation of Belsen, to remember the millions of innocent victims of Hitler and the fanaticism and madness that he inflicted, and vow to challenge those in the modern era who seem to have forgotten the lessons of the past.”