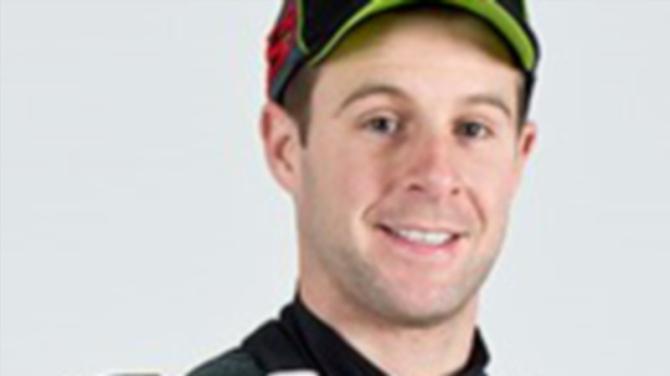 The 31-year-old took his place among the pantheon of all-time sporting greats on Saturday at Magny-Cours in France.

He won the World Superbike crown with two rounds of the series still to be raced - just as he did last year.

He roared past childhood hero Carl Fogarty earlier this season, who had 59 wins under his belt. The Ballyclare man now has an astonishing 68.

And it seems this consistency is key.

The Kawasaki rider has won 14 of the 22 races contested so far this year, including no fewer than five doubles.

He has taken his place on the podium on 19 occasions - adding to 112 already secured - beating the benchmark set by Australian legend Troy Corser.

And he has not finished yet, according to former Northern Ireland racer Jeremy McWilliams.

“It means so much more because it’s a historic fourth title in a row and he is the first man to achieve it but I don’t think it will be his last,” he said.

“Jonathan is head and shoulders above the competition, better than anyone else in the world, and we are lucky that he is one of ours and is unassuming, unaffected and down to earth to complement his exceptional ability.

“I’ve known him since he was a young boy and no-one deserves it more as he has put in so much hard work and dedication. A lot of people don’t understand how difficult it is to win one world championship, never mind four.”

Now living in Templepatrick, Rea is looking forward to the possibility of racing in front of his home fans at a new circuit in Coalisland after signing up to continue racing in World Superbikes for another two years.