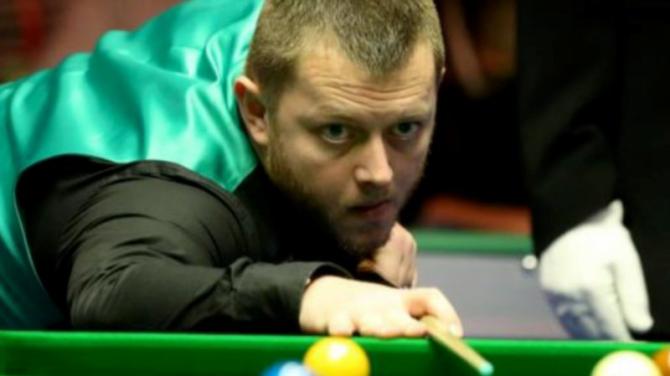 ANTRIM’S Mark Allen booked his place in the last 16 of the UK Championship at the York Barbican - but the organisers have been left black and blue after taking some stick from the outspoken cueman!

The local ace cruised through the first round, making short work of Egypt’s Basem Elthahhan - who is currently ranked 119 places lower than the world number seven.

Next up was Rory McLeod, and he too was dismissed 6-2.

But the 32-year-old Antrim man, who has won the Masters and the International Championship during an already memorable 2018, insisted that the victory came despite playing on a table he felt was simply not up to scratch.