Antrim athletes take on the world 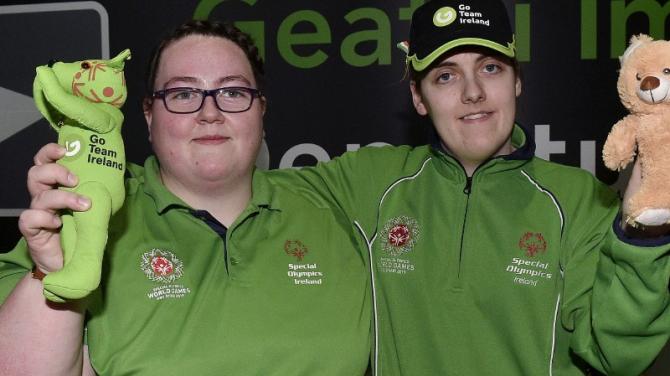 A GRAND total of 23 Ulster athletes, including no fewer than four from Antrim town, are part of a 91-strong competing in the World Summer Games with Team Ireland.

Together they will test their mettle against 7,000 of the world’s best.

The World Summer Games will be the largest sporting and humanitarian event in the world this year.

Team Ireland will compete in 12 Olympic-style sports during the games, which run from March 14-21.