Awards for all at CCNC prize night 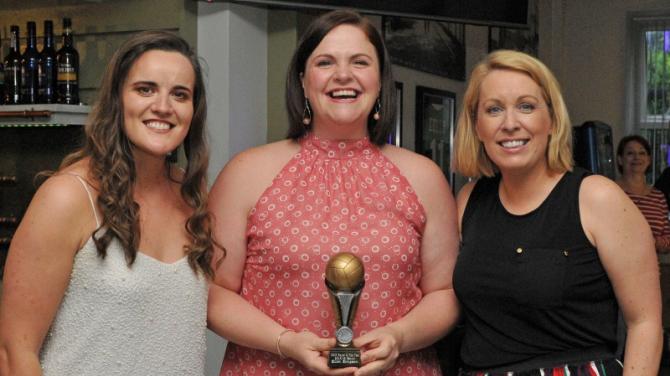 MEMBERS of Crumlin Community Netball Club celebrated the end of their inaugural incredible successful season in style at their recent awards night.

Both senior and junior players were recognised for their efforts, which saw the senior team and the U16s do the double with clean sweeps of their respective leagues.

The seniors were undefeated in 14 league matches in Netball NI’s league five and they will now contest the 2019/20 season in league four.

The U16s equalled the success of their inspiring senior squad, keeping a clean sheet to ensure that they secured the NI U16 C league and promotion to the B league.

Crumlin Community Netball Club prides itself on being open to all abilities and offers social sessions as well as team training.

*Full coverage of the celebrations in this week’s Antrim Guardian