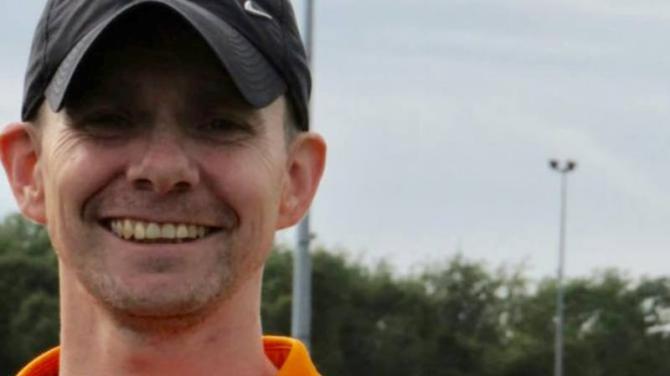 RECENTLY Antrim Hockey Club’s Gary Molloy was called up to umpire the friendly match between the Ulster Under 16s and the UK Lions.

The match, which was played at Deramore Park finished as a 7-0 win to the Ulster team.

Gary’s umpiring career in now in its fourth year with the first two spent umpiring in Antrim Hockey Club matches.