CLUB OF THE YEAR 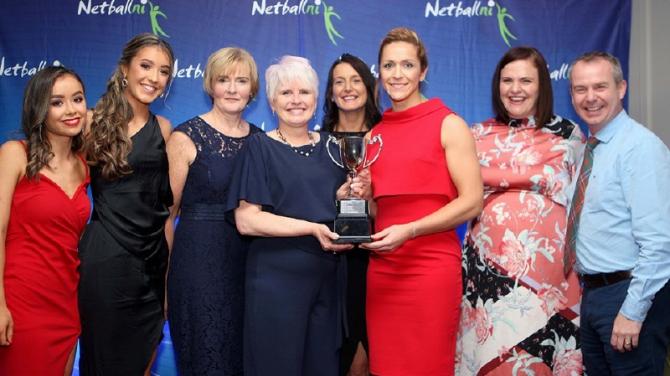 CRUMLIN Community Netball Club has been awarded the prestigious Club of the Year accolade at the Netball NI Awards Dinner, which were held in the Europa Hotel, Belfast earlier this month.

This award has capped an outstanding year for the club which has enjoyed many achievements, including the senior team’s undefeated league performance and the under-19 team enjoying a similar triumph.

The success of Crumlin Community Netball Club (or CCNC as it is known) is remarkable considering it has only just marked one year since its formation in May 2018.

*See story and pics in this week’s Antrim Guardian