After more than a YEAR Antrim make their point! 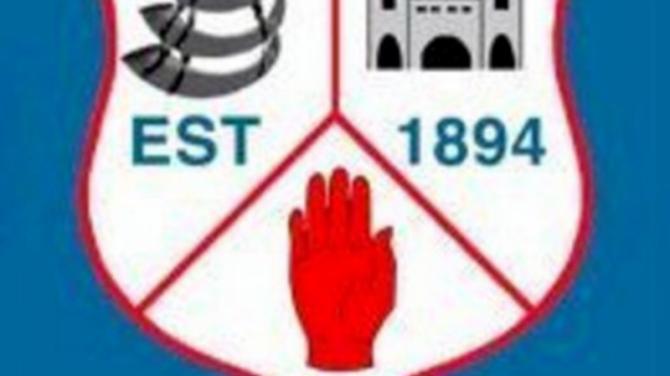 ANTRIM Hockey Club finally got their new season under way last weekend, and they did it in style - ending a year-long losing streak that saw them relegated from the Premier League.

The Firsts, once a respected outfit in Ulster hockey’s top flight endured their worst ever season in 2018-19.

Their league campaign limped to an end with an 8-2 defeat against Portadown in February.

Their nightmarish league campaign ended in ignominy without a single point from 17 games.

*Full hockey coverage ONLY in this week’s Antrim Guardian